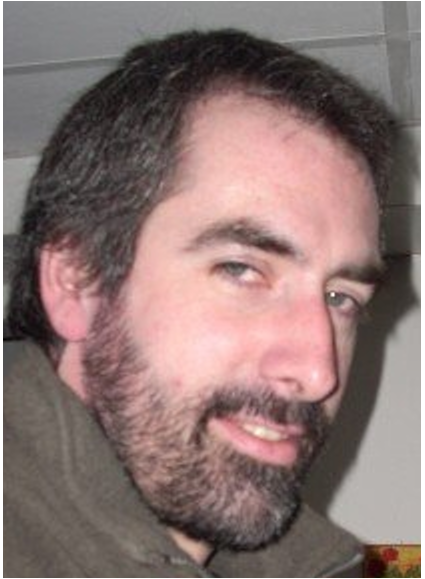 First in the Yukon in 1972, some school years were done here, and then a final move to the Yukon as an adult in 1991. Several years were spent in the Food and Beverage Service industry, and a move to a career in computers was made in 2001.

After achieving an A+ Certification, employment began at YKNet, the Yukon's First Internet Service Provider. With mentoring and an appetite for learning, skills were developed in using and troubleshooting Windows and Mac workstations, as well as Linux servers. After a few years of developing technical and service related skills, YKNet was taken over by Polarcom. Another year of employment there improved networking skills and server management, as well as improving overall Linux skills.

In 2006, Computerisms was launched, with the intent of primarily serving businesses with workstation, network, and internet related services. The plan is to provide services for ten years, and then re-evaluate life at that point. Any services started will therefore last at least until the year 2016. EDIT: Now that we are in the year 2016, Computerisms has grown to a thriving small business serving hundreds of customers.  Bob is eager to see Computerisms achieve a 2nd decade of successful operations.

There is a strong desire to promote Linux and the Open Source movement as well. Not only is the work more enjoyable, the product is at least as good and often better than proprietary solutions. Continued efforts to improve community awareness of Open Source Software will be a continued goal for the purposes of both personal and business growth.